Masai Mara national game reserve Kenya was established in the year 1961 and at that time, it was just a sanctuary covering 520km2 but currently, Masai Mara reserve is one of the largest national game reserves in Kenya Covering a landscape of 1,510km2 within the rift valley region of Kenya. Some people call it Maasai Mara with a double “a” while others simply call it “the Mara” but whichever way you call it, it doesn’t matter. The national game reserve Kenya is also situated in the greater Mara ecosystem alongside other conservancies such as Mara triangle, Maji moto and many more. Masai Mara and the greater Mara at large thrills at an elevation of 5,300ft above the sea level and experiences the temperatures ranging between 20oC to 30oC. 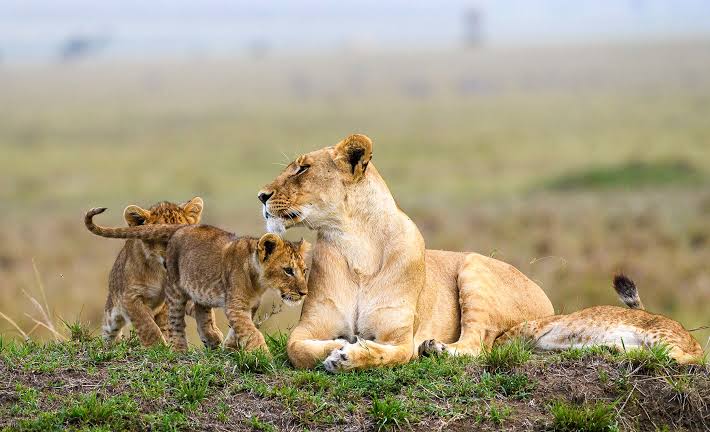 Apart from wildebeests, Masai Mara is also home to other mammals such as big 5 game (Lions, Elephants, Rhinos, Giraffes, & Buffaloes), zebras, cheetahs, Leopards, Elands, Topis, Gazelles, and many more that makes Masai Mara game reserve one of the top destinations to visit for wildlife viewing safari in East Africa. Masai Mara is also known for harboring more than 500 species of birds which make it the best destination for birding.

Apart from witnessing the wildebeest migration, Masai Mara game reserve has other plenty of tourist attractions to engage in and these include;

Community tours in Masai Mara game reserve: Masai Mara game reserve offers the best community tours where travelers are in a position to visit the local Masai people who live in Masai land who are known as the cattle keepers. Spending a day on a cultural visit to the Masai land is such a rewarding experience as you witness the cultural performances of dance and drama, and learn different activities like Milking, milk preservation, among others. 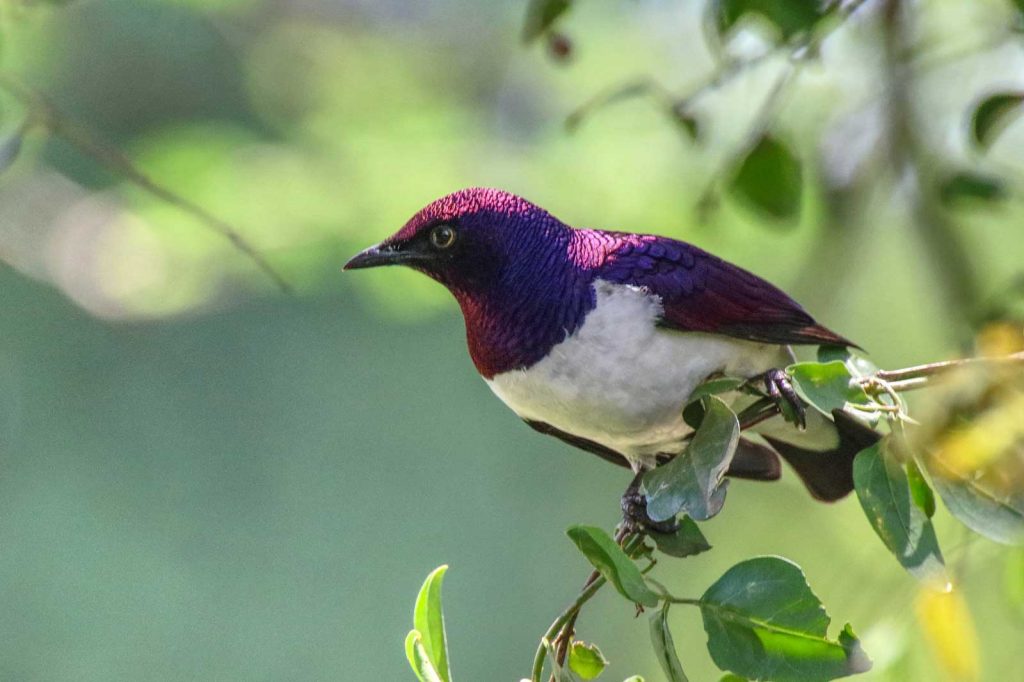 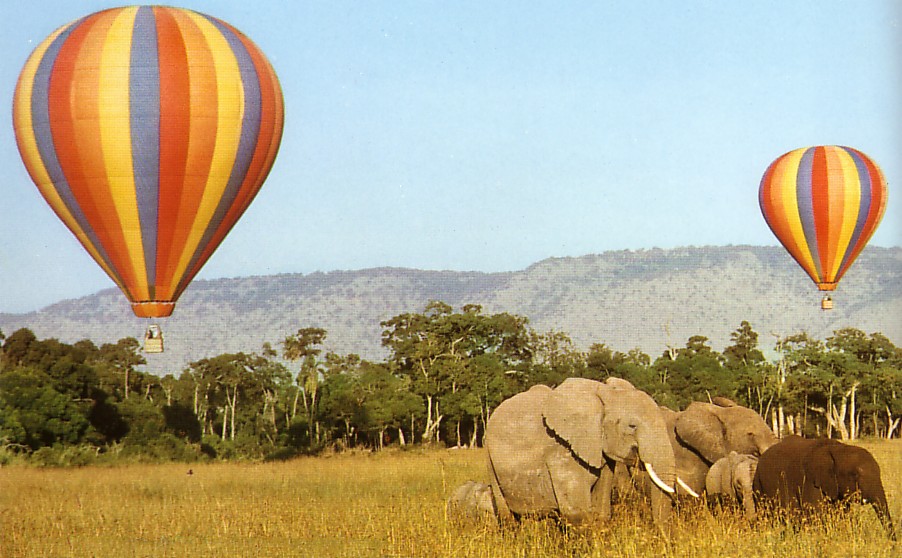 Other activities carried out in Masai Mara game reserve include; Nature walks / Walking safaris, Luxury stay at Governors private camp, exploration of Mara river, Visiting Mfangano Island and many more that makes a safari to an exceptionally and fascinating.

Masai Mara game reserve can be visited all year round. However, there are also some factors that determine the best time to visit Masai Mara game reserve and these include what tourist are interested in for instance travelers who are interested in watching a wildebeest migration, I recommend to visit between the months of July to November . for birders , I recommend the rainy months when Masai Mara game reserve has plenty of bird species with the new born due to availability of plenty food to fest on. For travelers interested in Wildlife viewing safaris and nature walks, dry months are the best when the park trails are abit dry and passable and the vegetation cover is relatively shorter for easy spotting of mammals.

Masai Mara game reserve can be accessed either by Road or by Air.

By road: the distance from Nairobi to Masai Mara game reserve is about 270km which is covered on a road drive for 4-5hours depending on the traffic and stopovers along the way.

By air: there are several charter flights from different destinations to Masai Mara national game reserve and the duration of flight depend on the place of origin and the stopovers as well.